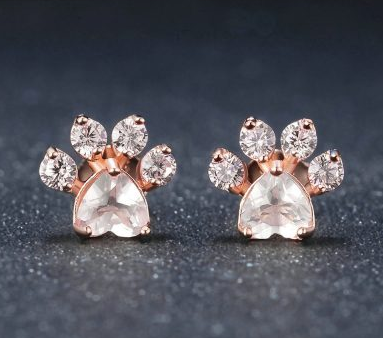 “Cyber Monday” is the Monday after Thanksgiving and is commonly reported to be the start of the online holiday shopping season or the biggest online shopping day of the year, both of which are untrue. The theory purports that consumers do a great deal of their real world shopping on “Black Friday” (another myth about the Friday after Thanksgiving) and when they return to work on Monday, they start their online shopping.

In reality, there is no single day that kicks off the season. Online shopping ramps up from the middle/end of November and runs through about a week before Christmas.

The Monday after Thanksgiving was convenient and made more sense years ago when consumers didn’t have high speed internet access at home. The rational for this is that consumers didn’t want to shop on a slow speed dial-up connection at home, so they waited until they could use their employer’s high speed connection. Now that most consumers have a high speed connection, this rational makes less sense. It is probably more likely that after a big Thanksgiving dinner, consumers will get online and get a head start on their online shopping instead of waiting until Monday when they need to get caught up on their work after the four day layoff.

The trend in consumer behavior has also been to ease into the holiday shopping season. We can measure this with the appearance of holiday decorations and merchandise appearing earlier and earlier every year. You can now find some Christmas décor before Halloween in some stores. It wouldn’t be there if consumers weren’t buying it. The same goes online as we ease into the holiday season as we can now find holiday décor year round online.

As far as the biggest online shopping day goes, that occurs between one and two weeks before Christmas as most of us procrastinate, waiting as long as possible. In our neighborhood stores, the biggest shopping day is usually the last Saturday before Christmas. Our deadline for completing our shopping is the last day that we can have something shipped so that it arrives before Christmas, about a week before. That deadline isn’t that important either as we can always get a last minute gift card which is also prolonging the holiday shopping season as more of our shopping occurs after Christmas when we have those gift cards in hand.

Hopefully the media will realize that “Cyber Monday” doesn’t really exist and we won’t be hearing all about it this year. 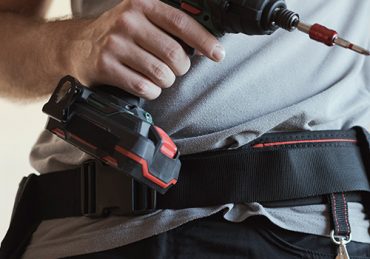